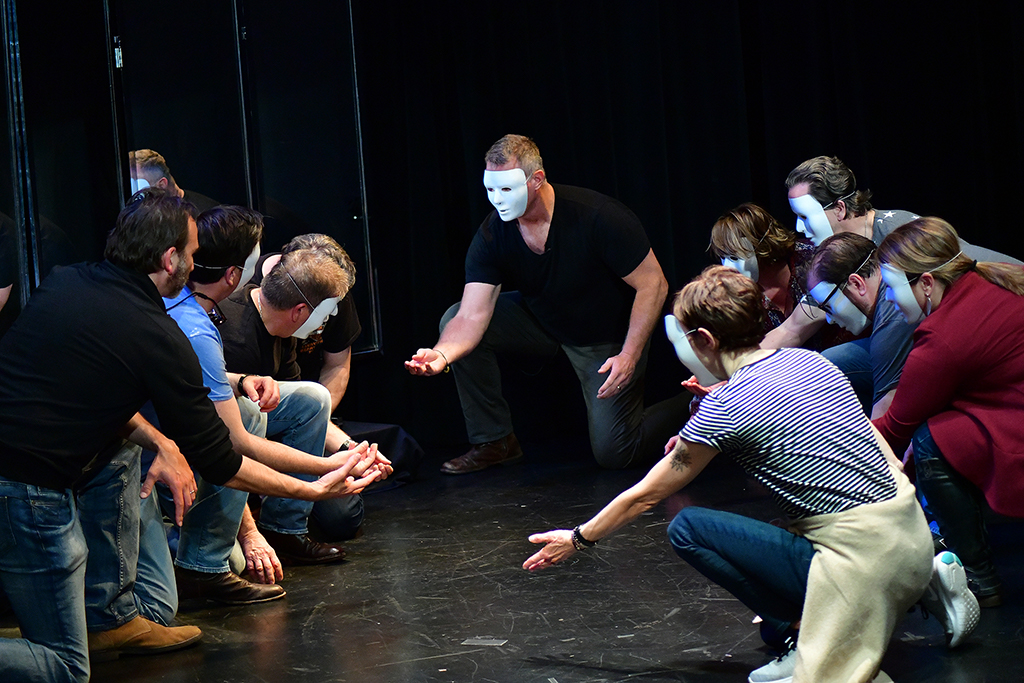 The Victory of Vulnerability

I’m fascinated with what captures an audience. Why do they ride it out with the storyteller no matter how horrifying the wounds of the story’s main character? One thing. The truth. And that’s why we care about “Breakfast at Tiffany’s” main character, Holly Golightly, a flighty spirit with a wayward past who manages to ingratiate us to her because in spite of all she is and isn’t, we believe in her goodness. Is she a phony? Truman Capote defined her perfectly when he said,

“She isn’t a phony because she’s a real phony. She believes all this crap she believes. You can’t talk her out of it.”
~ Truman Capote, Breakfast at Tiffany’s

In reflecting upon the idea of the Warrior, the Warrior/Hero doesn’t have to always ride in on the white horse and slay the dragon, whatever the metaphor is. They can be warriors of the human experience simply trying to slay their own inner fiery demons. And a storyteller who has been able to face off his/her own raging battles and live to tell about it, is in the end, able to endear jurors/audiences to become believers. Because if you, the storyteller, not only believe in who you are and the story you’re telling, your audience/jurors will believe you.

“…Wounds can be internal or external; for example, we empathize at the outwardly scarred hero who is trying to rebuild his life, or the inwardly broken debutante who is trying to escape the prison of her life. A character’s vulnerability often comes from something hidden in the character’s life. The character’s secret lies beneath the surface, and if uncovered it will rip apart the frayed fabric of your character’s life. Perhaps the character has done something wrong and now lives to make amends, even though everything will unravel if the misdeed becomes known. Our humanity is compelled to care for such an individual. The vulnerability rises out of the seesaw of tension created by the secret.”

Blaisdell continues saying that when characters have

“…flaws, wounds, secrets, and desires to make them less perfect and more human, they will be more vulnerable and compelling.”

That’s the strength of either performing or presenting a character’s true story. It’s the human factor that is compelling. If you come off as perfect in every way no one will believe you. Because we are all imperfect beings. And when you show us your dark side we’ll see the light. We’ll want to root for you. We’ll identify with you. You’ll have our attention. No one and nothing gets away flawless on this planet. Even warriors eventually fall on their swords. What heals them? Humility. Integrity. Honesty. Vulnerability. The truth. I screwed up, but I’m not giving up. That’s a true warrior.

Working with You and Your Trial Team

I’d love to talk to you about working with you and your trial team on your current or upcoming case. Please feel free to give me a call.

Ways to benefit from Tell The Winning Story: