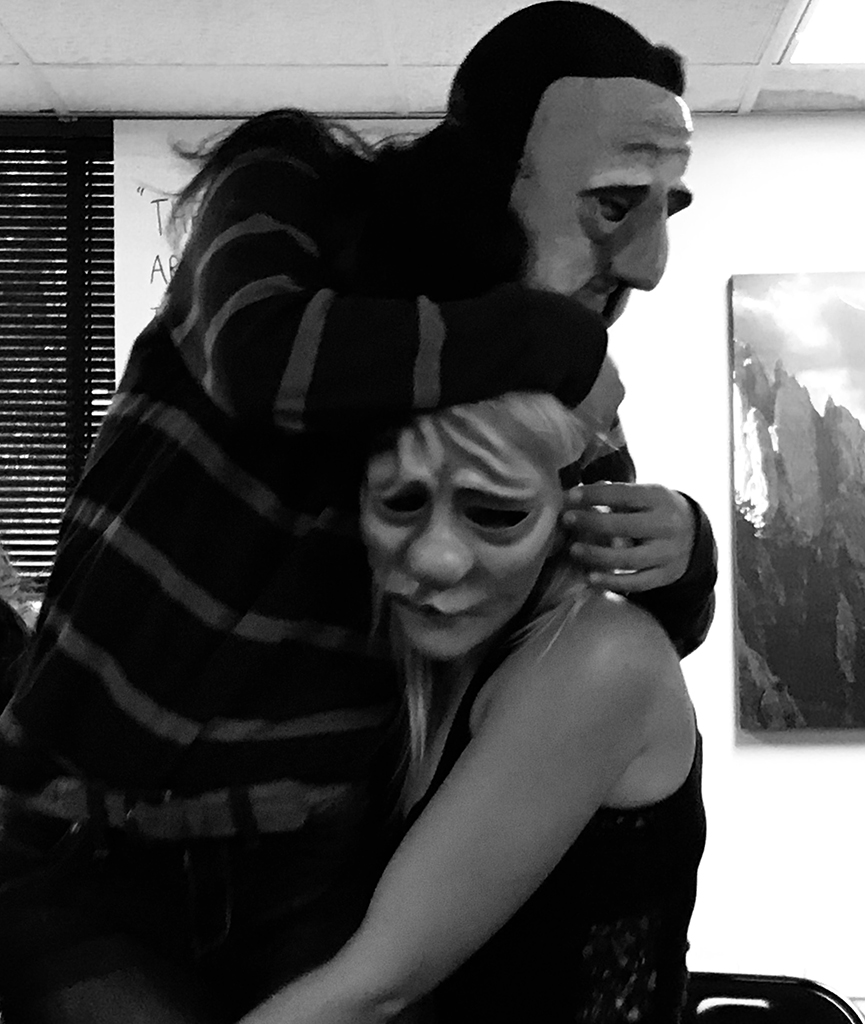 "Stories move us only when they allow us to feel how it would be to experience the hero’s struggle."

More thoughts on the Warrior as Healer. Shakespeare’s “Macbeth.” This is the epitome of the Warrior/Healer struggle. Spoiler alert: you have to look deep into the pain of this psycho-sexual relationship to recognize that the healing only happens right before the final gasp of life when Macbeth’s hunger for control gets caught in the demonic web of his insane wife. He sees the light before the light goes out in him forever.

Macbeth began as a well-liked and highly respected Hero/Warrior king. Had he believed in his inherent goodness he might have survived his deadly fate. But the tragic flaw that ultimately brought him down was his own need for power, his greed-driven ambition. In the end, it destroyed him.

Macbeth:
To-morrow, and to-morrow, and to-morrow,
Creeps in this petty pace from day to day,
To the last syllable of recorded time;
And all our yesterdays have lighted fools
The way to dusty death. Out, out, brief candle!
Life’s but a walking shadow, a poor player,
That struts and frets his hour upon the stage,
And then is heard no more. It is a tale
Told by an idiot, full of sound and fury,
Signifying nothing.

We are the ones who need to take his tragic words with us. We are the ones who have the chance to heal. To not find life as futile as does Macbeth, but to take that candle and light our own way. At least, that’s how I would like to see it. We all have battles that can and often do take us down, but it’s how we deal with them that gets us back up again.

The choice is always in our hands. To live or to die? To let the victory of vulnerability lead the way; to see through the blindness of the self-possessed warrior. Or to merge both forces—Warrior/Healer—and create an entirely new and courageous path on which we are ready to adventure and grow. The choice is up to us to tell and be the winning story with all its astounding peaks and valleys and awesome imperfections. Which mask do we want to wear? The mask that conceals us… or the mask that deeply reveals the strength of who we are?

“Life moves on, whether we act as cowards or heroes. Life has no other discipline to impose, if we would but realize it, then to accept life unquestioningly. Everything we shut our eyes to, everything we run away from, everything we deny, denigrate or despise, serves to defeat us in the end. What seems nasty, painful, evil, can become a source of beauty, joy, and strength, if faced with an open mind. Every moment is a golden one for him who has the vision to recognize it as such.” ~ Henry Miller

Working with You and Your Trial Team

I’d love to talk to you about working with you and your trial team on your current or upcoming case. Please feel free to give me a call.

Ways to benefit from Tell The Winning Story: